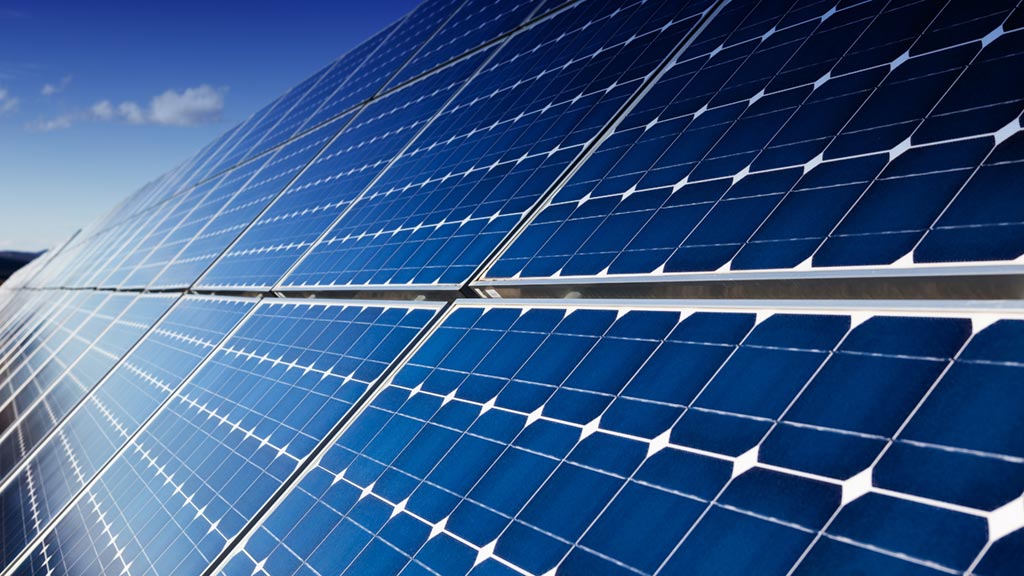 Solar panels have developed as an energy source and they are currently reasonably priced, which enables companies and private individuals to use the sun more and more as part of their power supply.

In Sweden we have the capacity to output approx. 1,000 kWh of solar energy per square metre. As we have clean air, a cooler climate and periodic snow which reflects solar radiation, a solar cell plant at our latitudes can produce just as much as a facility in Central Europe. South of the Alps the power output is higher, up to 2,500 kWh. In Sweden, as in other parts of the world, solar power is undergoing a huge expansion, although conditions vary from place to place.

Challenges in the south are often sand storms, which cover plants, resulting in lower output, while facilities in countries further north can be affected by snowfall. In December and January it’s hard to produce any solar energy in Jämtland. May is often the best month, and the other summer months are also very good. There is a logic curve that follows the number of hours of sunshine.

We are investing in solar energy, to make it renewable and an important part of the overall electricity supply. Many private individuals want to be as self-sufficient as possible, and are installing solar cells. So are companies. The aim is to reduce their need for purchased electricity, and solar cells can cover some part of the total consumption. For example, a number of major food stores in the county have installations that account for ten per cent of their annual energy requirement.

Jämtland’s largest power station produces around 2,500 MWh a year, which is equal to the energy consumption of 600 detached houses. The facility is financed by Jämtkraft, Östersundshem as well as other companies and private individuals who have bought shares.

Jämtland County is in third place as regards installed solar cell power per inhabitant in Sweden. This is a very high score, which is owed to our competent entrepreneurs, who started building facilities early. There are currently many local firms to hire, who have good knowledge, experience and quality products. Solar cells have a typical domino effect, which means that neighbours become curious and want to try them too. If one builds, many follow.

The electricity we currently produce from solar cells in Jämtland County is sufficient to power approx. 10,000 electric cars on an annual basis. 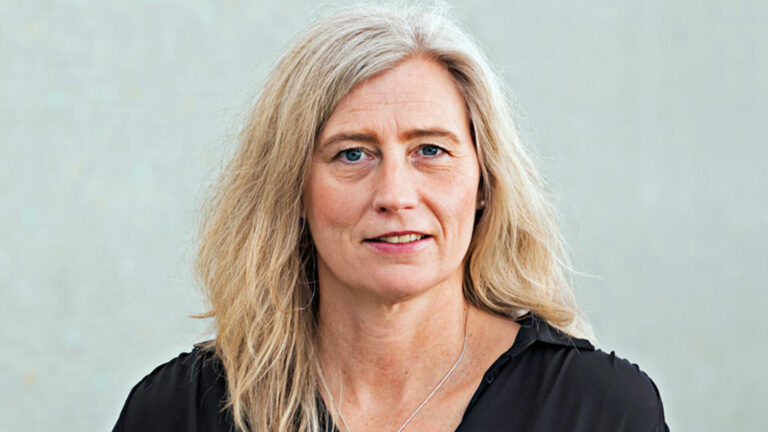 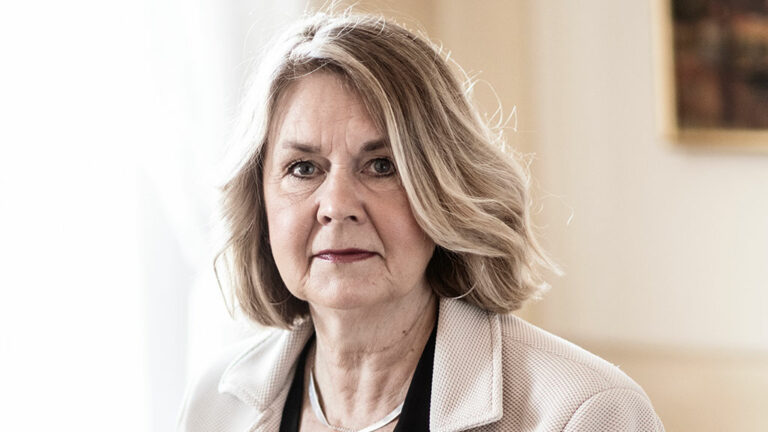 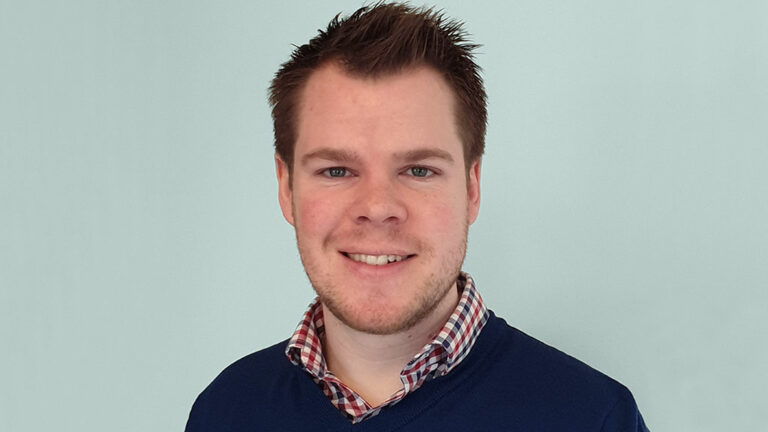 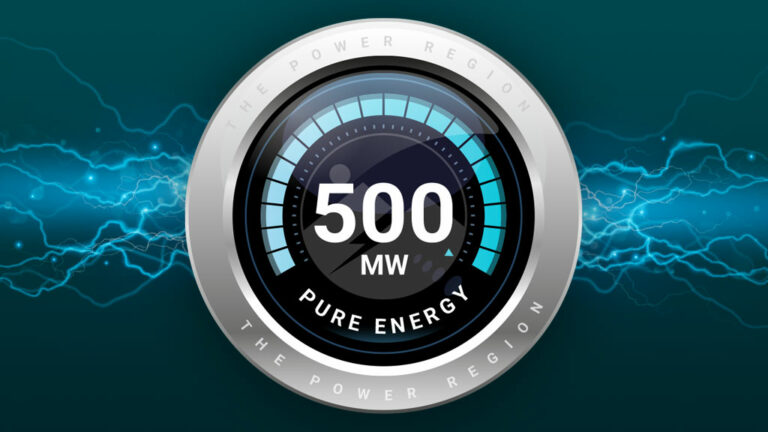 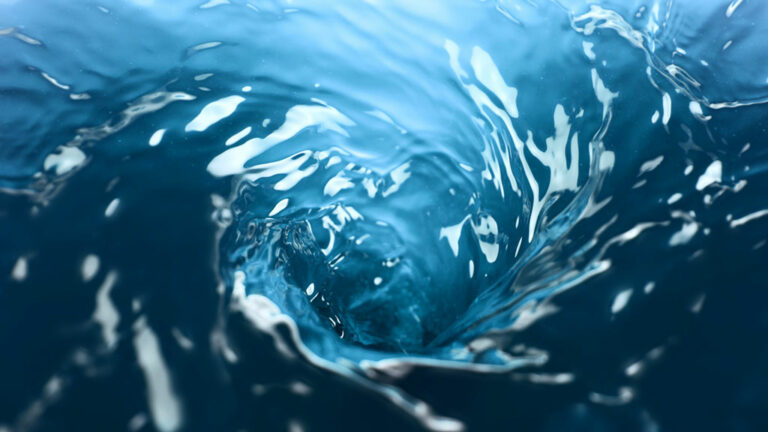 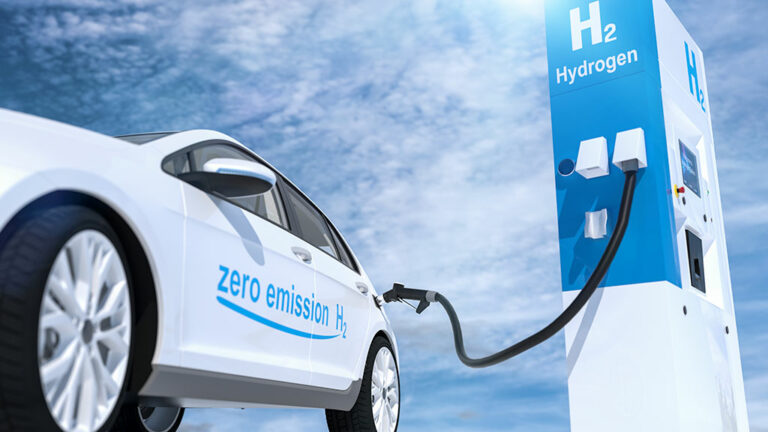 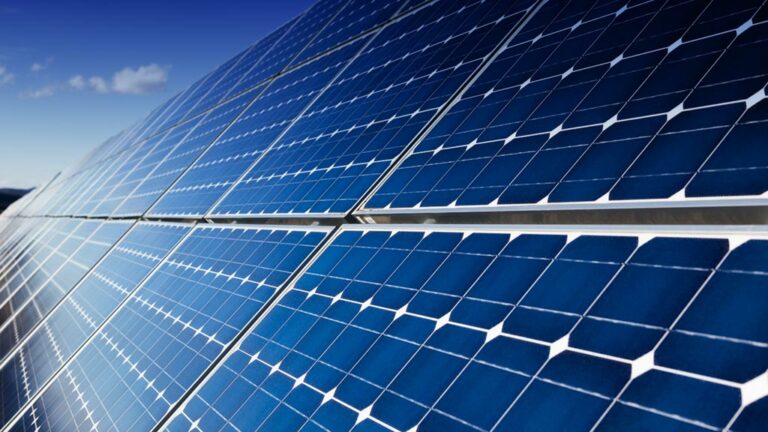 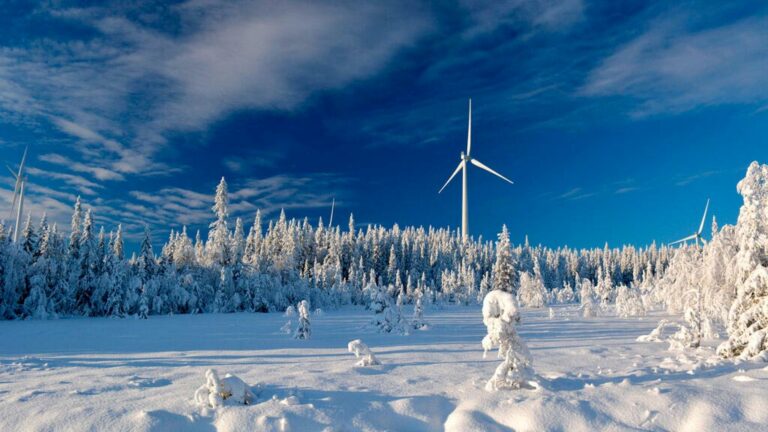 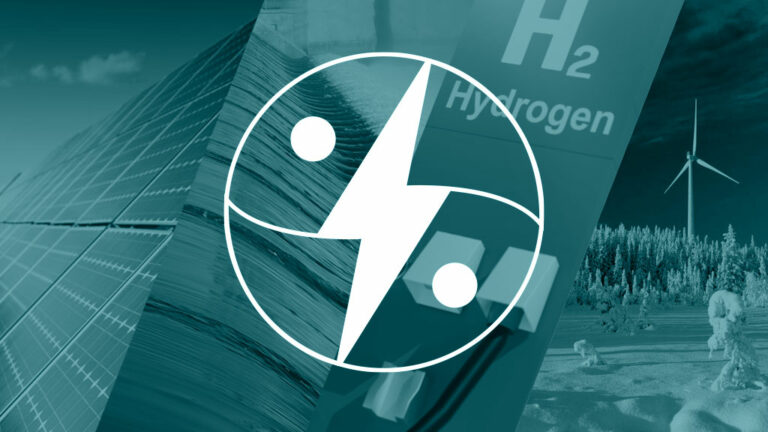 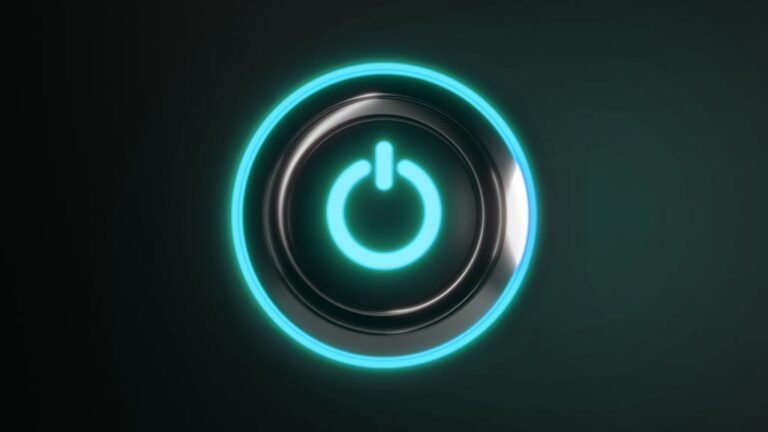